This flash fiction piece has been written in response to Carrot Ranch’s July 19 challenge.

END_OF_DOCUMENT_TOKEN_TO_BE_REPLACED 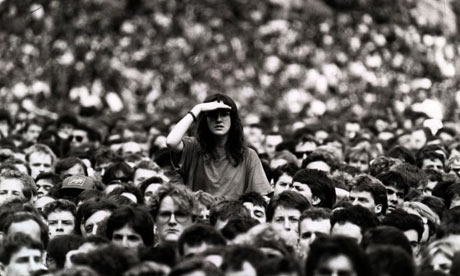 A sea of souls

Honey tipped from a bottle.

I am but a drop in this sea,

A face in the crowd to everyone else

END_OF_DOCUMENT_TOKEN_TO_BE_REPLACED

Earlier, I refrained from writing non-creative stuff on the Factory. But I realised, since I’ve not really defined it as a haven for fiction and poetry, but rather a workshop of ideas, I shouldn’t be restricting ideas. I shouldn’t be putting any tags on my blog.

So here it is. My first non-creative write-up here. Although you could argue that Iratus was hidden social commentary, so it’s technically not the first time I’m doing socio-political commentary here. But still, it was a parody so technically creative.

I’m sorry you won’t be getting another part of Killing the creator today, but it’s something I really want to say.

Now I’ve seen many people, both in real life and on the internet who derise feminism. They say feminism equals sexism towards the female gender. They claim to be ‘humanists’ and not feminists. What they do not realise is that feminism is that so-called humanism.

END_OF_DOCUMENT_TOKEN_TO_BE_REPLACED 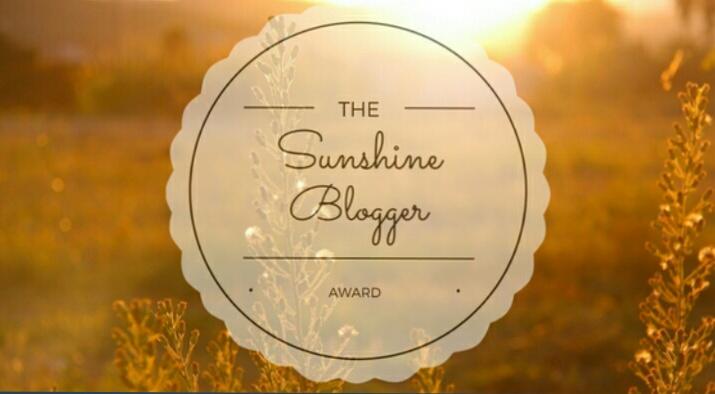 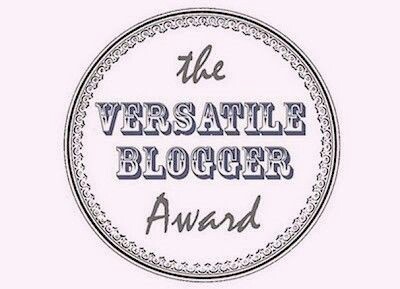